Can Our Genes Help Us Diagnose Cancer? 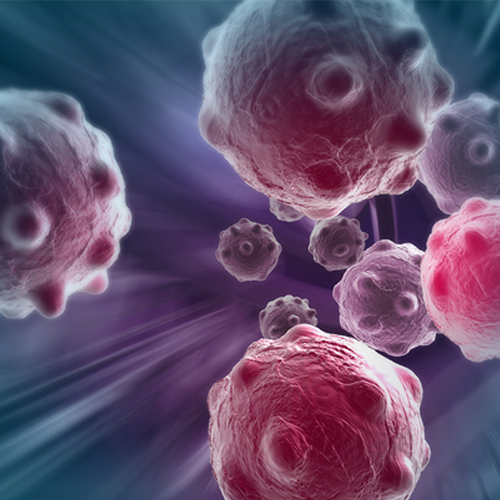 It is common that we find mutations in some cancer cells, and that upon identifying these mutations, can make an accurate cancer diagnosis. Taking this one step further, we are also able to run tests on these mutated cells to see what their response to the treatment plan is.

After running a series of detailed tests, scientists can determine how many cells in blood samples have the mutation. The tests that are run are so sensitive that even the most minute number of mutated cells. The tests continued to be run on the blood samples during treatment to see how effective the course of action is at destroying the cells. The end goal is for the cancer to go into remission. Once (and if) the cancer is found to be in remission, the tests are continued to be run to determine if the cancer has returned and treatment needs to be resumed.

The Effect Genes Have on Forecasting Cancer

Depending on the type of cancer a patient is diagnosed with, changes in genes can be predictors as to the prognosis of the patient, which will also tell what the plan of treatment will look like.

Certain cancers also are studied through a series of tests called gene expression panels. Gene expression panels test multiple genes at one time and use the results to determine what the likelihood of the cancer returning is. Just as with many other methods of testing, these tests are not widely used, and not enough research has been done on this testing to determine its level of accuracy.

Just like with other ailments and diseases, pharmaceutical companies manufacture drugs for finding and attacking mutated cells. How do the drugs find the mutations? The mutated genes emit a protein that the drugs look for to bind to. The drugs have proven to slow the growth of the cancer cells and put the patient on the road to remission when treated in the initial stages.

Testing Genes to Determine How Effective Pharmaceuticals Will Be

Unfortunately for some patients with some kinds of mutations, pharmaceuticals will prove to be ineffective in the treatment of cancer. What works for one patient with one type of cancer, may not work for another patient with the same kind of cancer, but with different mutations of their genes. That is why it is important for doctors to run tests of the mutated cells before beginning treatment to ensure that the best plan of attack is taken from the beginning.

We have come a long way in gene testing to determine the treatment and prognosis of certain types of cancers. Research continues so that we can understand even more about these genes.